Cristina Morató (Barcelona, 1961) studied journalism and photography. From an early age she has travelled the world as a reporter and has written many articles and in-depth reports. After spending long periods of time in various countries in Latin America, Asia and Africa (where she worked for the NGO Cooperación Sanitaria Española in what is now the Democratic Republic of the Congo), she visited the Middle East for the first time in 2005 and travelled to Syria and, later, Jordan. During these years she alternated her travels with periods of directing programmes for television, a job that she decided to give up in order to dedicate herself full time to writing the lives of the great women explorers and travellers, most of them forgotten by history. In search of their traces she has travelled to more than forty countries. The documents, books and facts that she found on her travels gave her the material to write Intrepid and Adventurous Women Travellers (Viajeras intrépidas y aventureras, 2001), African Queens (Las reinas de África, 2003), Ladies of the East (Las damas de Oriente, 2005) and Arabian Captive (Cautiva en Arabia, 2009).

Her interest in discovering the human, lesser-known side of the great divas of the twentieth century, Maria Callas and Coco Chanel among them, led her to write Rebel Divas (Divas rebeldes, 2010).

Her most recent book is Tragic Queens (Reinas malditas, 2014). It describes the passionate lives of six queens and empresses who were all tragically unable to choose their own fates.

As well as this, Cristina Morató is a founder member of the Spanish Geographical Society (www.sge.org) and belongs to the Royal Geographic Society of London. 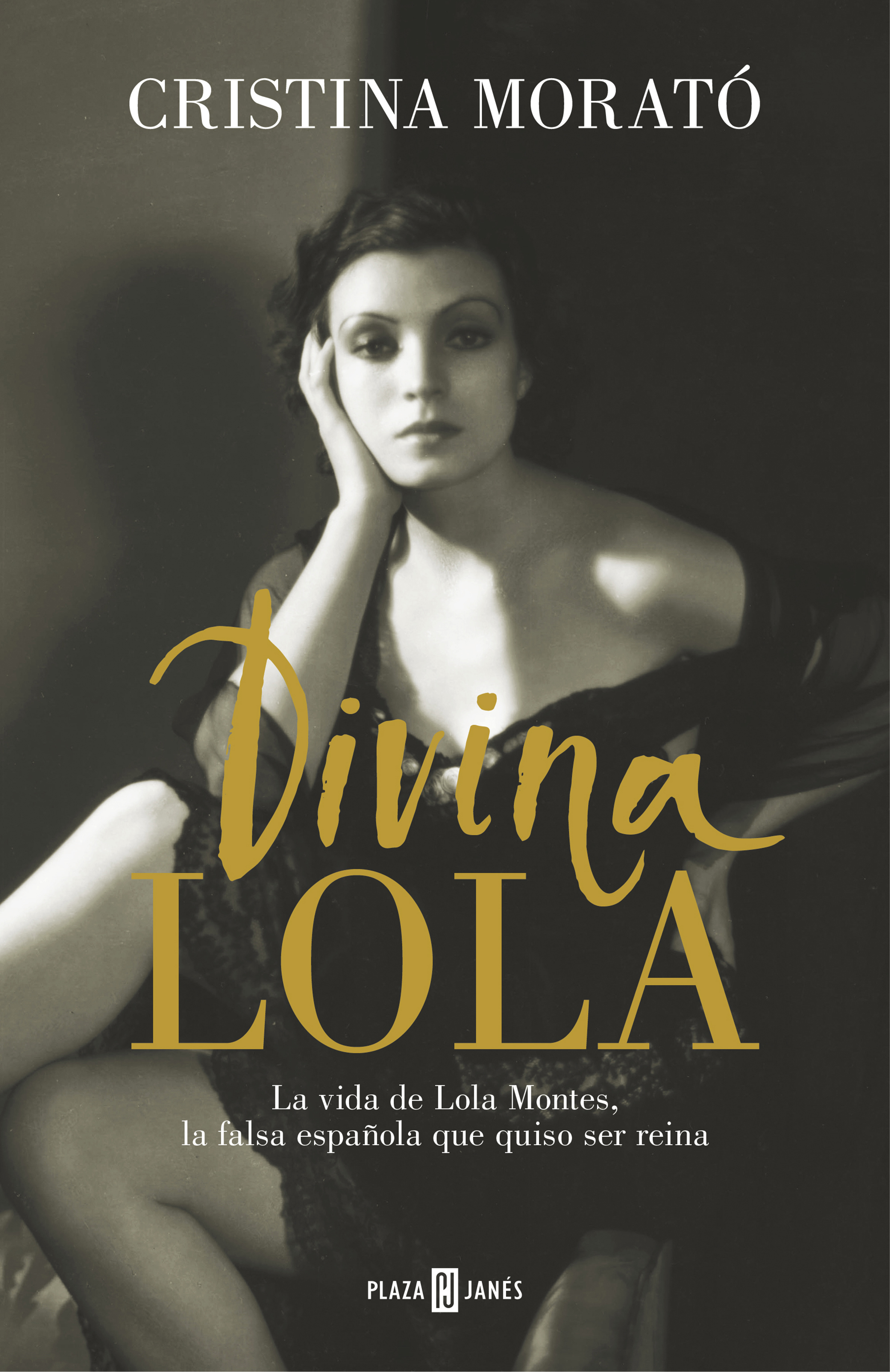 Divine Lola
The amazing biography of Lola Montes, the false Spanish woman that desired to be a queen.